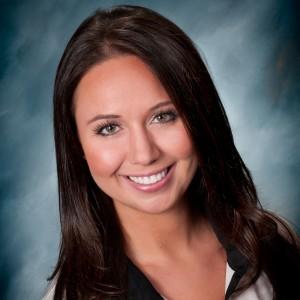 Lauren is a skilled producer and journalist with over 10 years of experience. As the executive producer of One-on-One with Steve Adubato, Lauren oversees the booking and production of the PBS series, which features CEO’s, non-profit leaders, television personalities, professors, artists, authors, educational innovators, and more.

Additionally, Lauren is the line producer of all three CEC series, which entails creating rundowns, leading the control room crew during tapings, and managing the post-production process through delivery for broadcast.

Lauren holds a bachelor's degree in broadcasting with a minor in communication studies from Montclair State University and a master's degree in journalism from New York University.