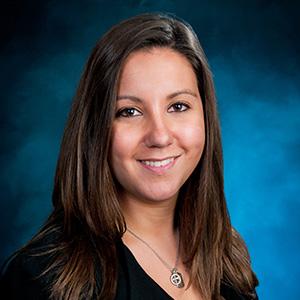 Abi Ishola is an Emmy® Award-nominated journalist who has written and produced for various platforms including ELLE.com, PBS, Ebony.com, CUNY TV, and more.  During her 14-year long career, she's covered extraordinary  people, communities, and events in New York City, DC, London, Paris, Nigeria, Ghana, and beyond.

As a contributing producer for the Caucus Educaitonal Corporation, Abi works closely with the CEC team to book a variety of guests from the worlds of media, entertainment, the arts and more.

Abi earned a bachelor’s degree in Communications from The Fashion Institute of Technology and a master’s degree in Journalism from CUNY’s Craig Newmark Graduate School of Journalism.